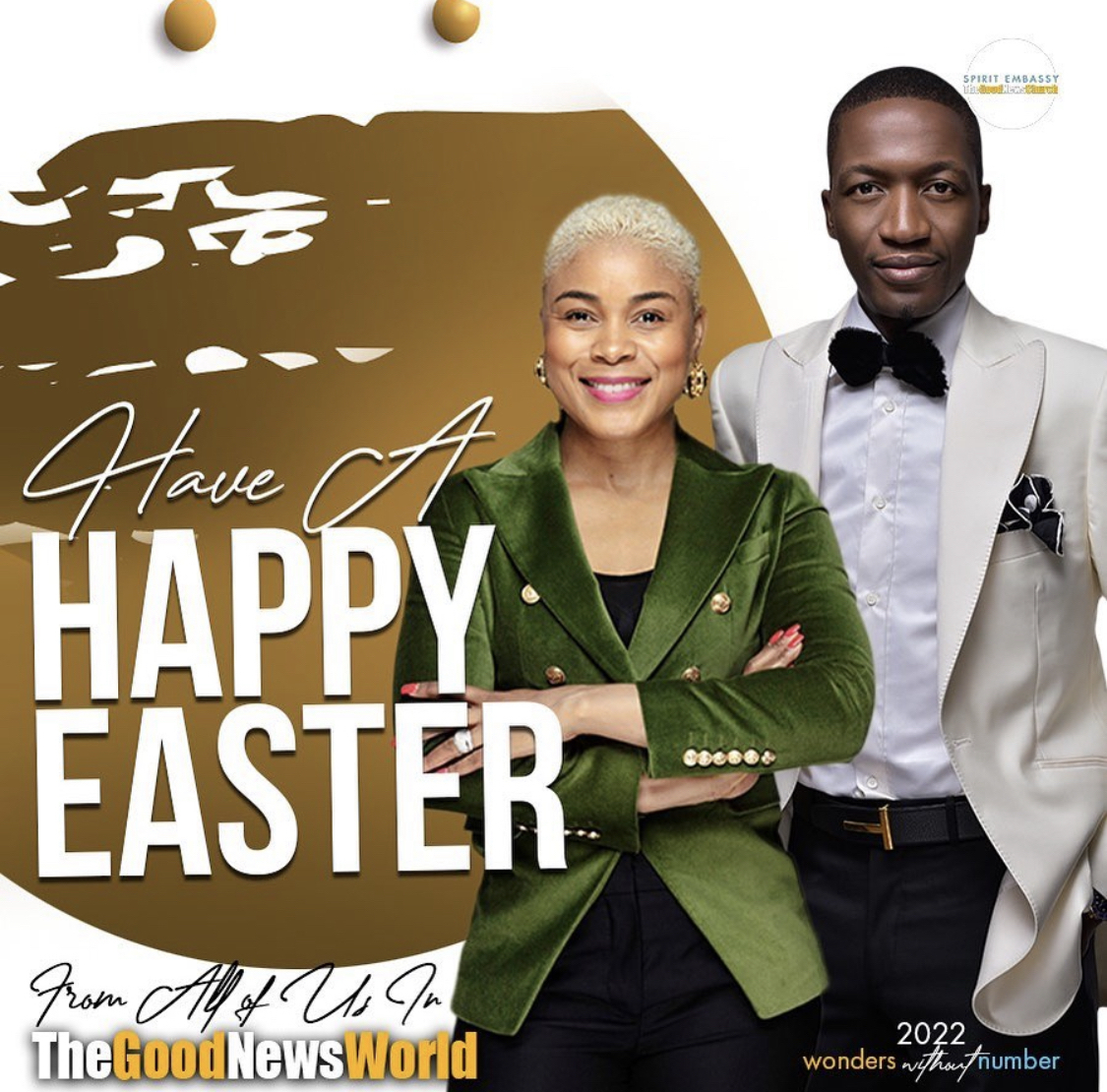 Jesus died on the Cross, and descended into hell. Upon taking all the punishment that was necessary, the Bible says He was justified in the Spirit (1 Timothy 3:16) and was raised back to life. He was raised to life for our justification: “Who was delivered for our offences, and was raised again for our justification” (Romans 4:25). To be justified means to be acquitted of guilt; to be declared righteous. He was our substitute in death as well as our substitute in resurrection. When He died, you died with Him; when He was buried, you were buried with Him. When God raised Him from the dead, you were also raised together with Him HALLELUJAH! Now, you’re sin-free; at complete liberty to serve the Lord and live for Him in glory and righteousness. You’ve become not just righteous, but also the righteousness of God in Christ Jesus. This is the GoodNews we preach! This brothers and sisters is cause for SERIOUS CELEBRATION 🎉 HAPPY EASTER
Liked by @PastorKeith and more...